Rojasree, A budding Actress of Tamil Cinema and Television Industry. Appears mostly in Television shows rather than Films. She was born on 2 February 2002, at Trichy. Rojasree’s age is 21 years, 0 month, 3 days by Now. 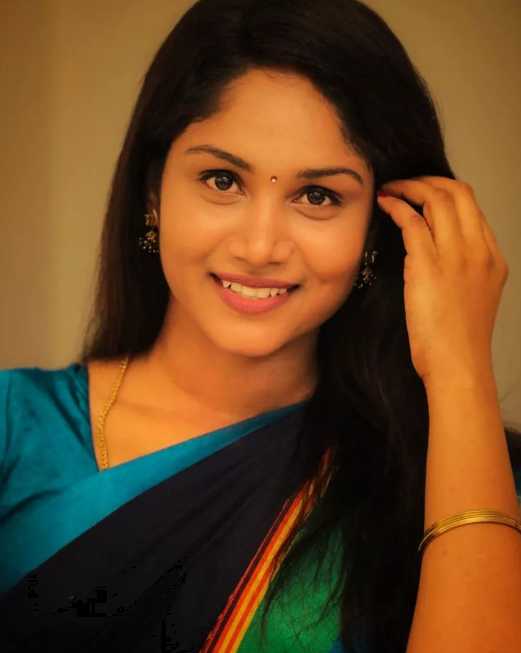 A Trichy Girl, who started her career as a Print Shoot Model, later slowly started appearing in Video Commercials. And by Now she got a breakthrough to feature in Tamil TV serial as a 2nd heroine. Shared screen space with Sri Dev, Vetri vasanth, Anila, Re Vathi, M V Tamilselvi and Gomathi.

Basically she belongs to a Middle Class Family, has carved her career by own efforts. Rojasree is basically a YouTuber, in addition to being an actor and model. She was in a number of pocket videos and short films that were uploaded to YouTube.

On social media, Roja has an extremely dedicated fan base. Her enormous rise to prominence might be attributed to her appearance on the game programme Anda Ka Kasam on Vijay TV. MaKaPa Anand, Priyanka, and DJ Black were the ones that presented the show.