Vetri Vasanth, A Budding Television Actor, Model who works in Tamil TV and Film Industry. Worked in few Tamil Short films, which featured in YouTube. He has a net worth of 0.7 M. Vetri Vasanth, also called as Vetri by his Friends and Family Members. He was born on 30th March 1988, vetri’s current age is 34 years, 10 month, 6 days.

Before coming to TV shows, he worked in a Tamil YouTube channel named “Naakout.” He used to appear as Key Male Lead in some of the YouTube Short Films. He came to He is well known to us as Tamil TV Serial Actor and Internet Personality. His family has strong belief in Hinduism. “Nallathe Ninaipom Nallathe Seivom Nallathe Nadakkum” is the common writeup of actor Vetri Vasanth over all his Social Media Profiles, Especially on Instagram.

He started his career as a Writer, wanted to become a Film Director. Vetri Vasanth also written few Short films and also directed it. He played as lead hero in a YouTube web Show, “Shakthi leelavathi”, Which released in Kollywood Board Youtube Channel. The story narrates about Husband and Wife Love, where “Bhuvaneshwari Rameshbabu” has played opposite to vetri vasanth.

By 2023, he appeared in Tv Serial named “Sirakadikka Aasai, as a Hero, Played Opposite to Gomathi Priya. It is a Love, Romantic Comedy, in this Vetri played as a Alcoholic. Director R.Sundarajan and Anila Sreekumar played Key Roles. Vetri has taken few Screen Test and Auditions with Vikatan TV, to secure hero role for the serial. 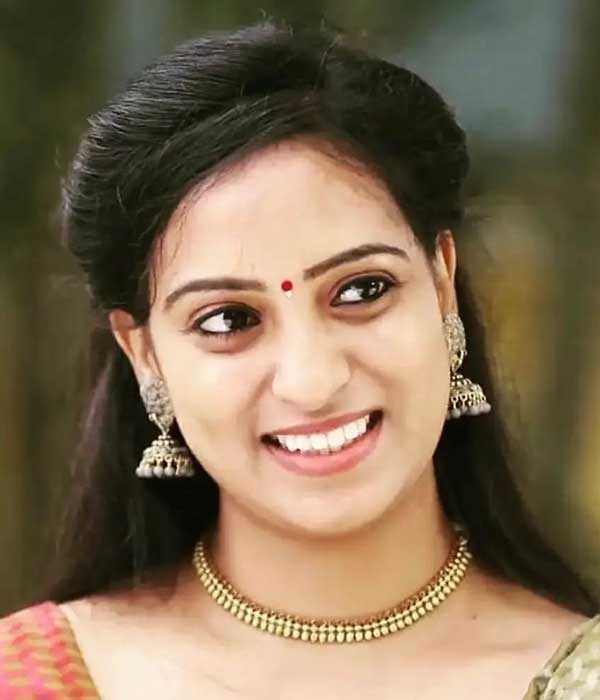