Anila Sreekumar is a well-known Indian actress who is active in the film and television industries. Mostly works in Malayalam and Tamil Serials. She was born in a Middle class family on 29 Decemeber 1976. at the city of Chevayur, Kozhikode, Kerala. They were four in her family, her father name Peethambaran and mother Padmavathi. Other than Parents, she had one Younger Brother named “Anoop“. Anila Sreekumar’s Age is current age is 46 years, 1 month, 7 days (Current).

By 2023, she has appeared in a Tamil Serial named Sirakadikka Aasai, which aired in Star Vijay Television and also online on Disney+ Hotstar. Shared screen with hero Vetri Vasanth, Gomathi Priya, R.Sundarajan, which is directed by Thangaiah Madasamy.

Anila is a trained Dancer, Kalamandalam Kshemavathy and Saraswathy were her Masters and Mentors. Dancing is what pulled Anila Sreekumar to Acting. Also currently owning a  dancing school and an event management firm in Kerala.

She began her career as an actress in 1992, and she made her debut in the Malayalam film named “Sargam”. Anila has 20 plus years of Experience as an Actor and Performer. Anila has acted in 50 plus serials and Films, Blockbuster television serials, including Deepangal Chuttum, Draupadi,  Chinna Thambi (Tamil), Jwalayayi, Sooryaputhri, and few others.

Owns a YouTube Channel, used to post Cooking Videos, Home Tour Videos with her Son and Daughter. Channel is named as anilasreekumar7841, it has around 90 k Subscribers. 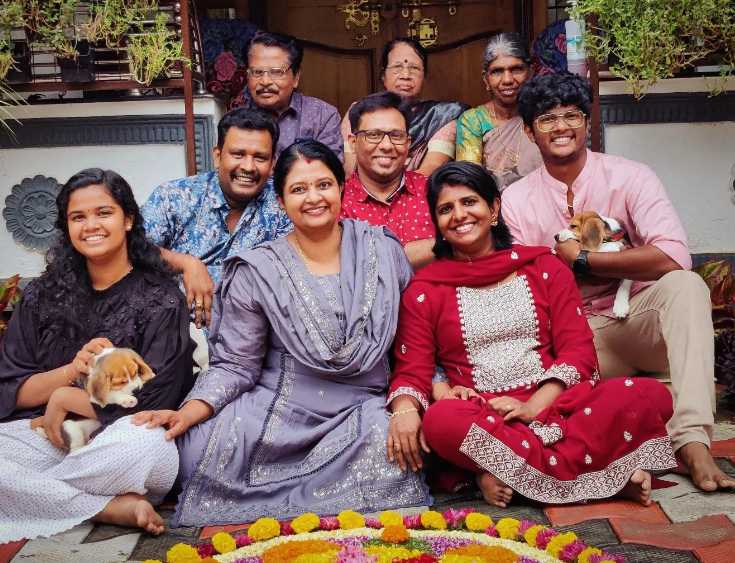 She is the mother of two children, Abhinav and Adhilekshmi, and is married to RP Sreekumar, who is the Production controller and producer. 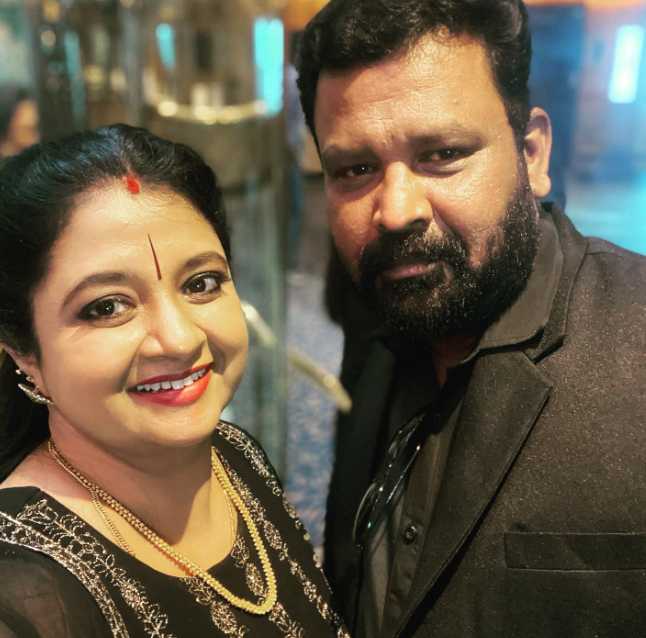 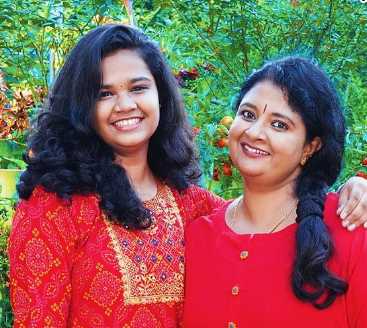 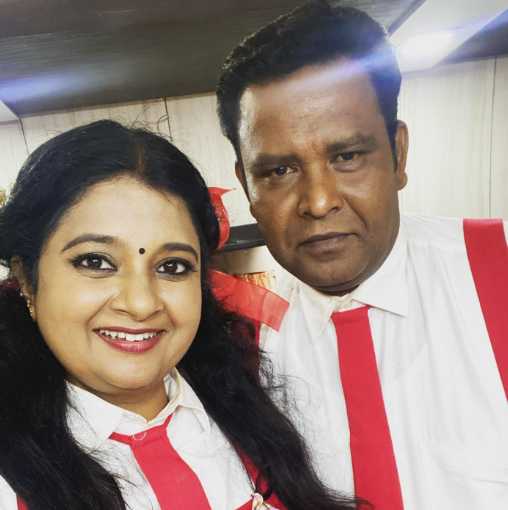