A budding TV Actor in Tamil Industry, Vijay Venkatesan who is called as Vimal Venkatesan. You can address him from his Character name as Karthik for the Zee Tamil TV serial Peranbu. Also he worked in Piryadha varam Vendum and Ganga Soap operas.

Vijay first kick started his career as a Fashion Model, and slowly by few auditions he got a Break to appear in Serials by 2009, for Sun TV Serial “Ganga“. Vijay Vimal Venkatesan played as Jeyasimma, Krishna’s brother and Malar’s husband from the 131st Episode to 464th, almost for a year. Pradeep Benetto Ryan and Mounica has played lead roles for the same soap opera. 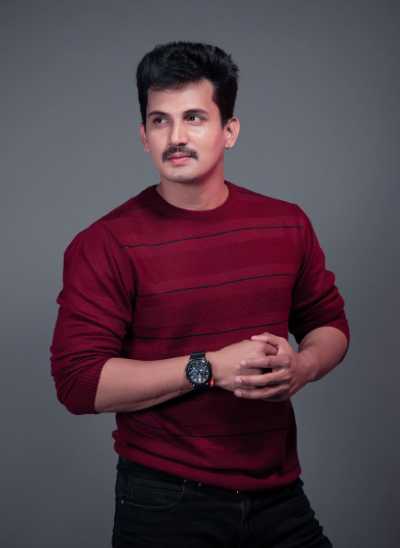 He is quite popular in Tamil Industry and Social Media. Vijay got around 110k followers in his Instagram handle. It is on raise, as he is featuring as Hero for the Zee Tamil TV serial “Peranbu.” Vijay Venkatesan has played as Karthick, opposite to Vaishnavi Arulmozhi, with them Samitha Sreekumar has played vital role.

He been named as Vimal Venkatesan, till his last TV serial. From Peranbu ony he is called as Vijay Venkatesan. May be due to numerology. His first serial as Hero is for “Piriyadha Varam Vendum” which streamed in Zee TV by 2019.

Starring Sailaja Priya, Vimal, Madhumitha, and Priyanka, Piriyadha Varam Vendum is a 2019 Tamil drama television series. The plot centers on Queen Chitra, who arranges the murder of a peasant girl so that her son will never have to marry her.

Unable to cope with the shock, the son too succumbs to his injuries. The son and the peasant girl both reincarnate 300 years later, the former as the enlightened Rishi and the latter as the powerful Durga. When they are reborn, will they be reunited in real love? Or will evil ultimately win out? 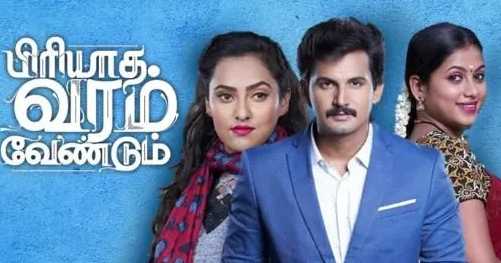 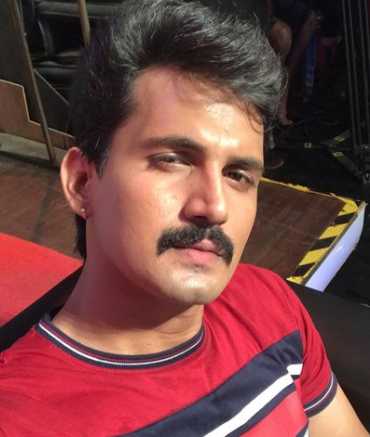