Her family lives in Auckland, with her husband and daughter. Jen Van Epps has a high level of proficiency in Mandarin, English, and French, multilingual and multitalented. She Started as Casting and Dialogue Assistant on a variety of American projects that were shot in New Zealand.

Basically a NewZealander, but constintently works in English TV Series and Films. She is a Kiwi by her nationality. She is married and their family residing at California, Where she Completed her education. Jen Van Epps was born to a parent who is of Chinese-Taiwanese and African-American origin. Her father is an actor.

One Lane Bridge, Don’t Make Me Go, No Exit, The Royal Treatment, Destination Love
Cowboy Bebop, Mr. Corman, Tales of Nai Nai, Together Forever Tea, Power Rangers Dino Fury
The Wilds, Runaway Millionaires, Adam and Jamero, Grimm, America’s Most Wanted: America Fights Back are some of the Previous TV Series in Which Jen Van EPPS has played key roles. Falling Snow in 2010 and Americanese in 2006 has made her as Jen Brown, also came to spotlight. In 2022 Appeared as Tess for the Big Budget Movie M3gan, which got good feedback from critics. 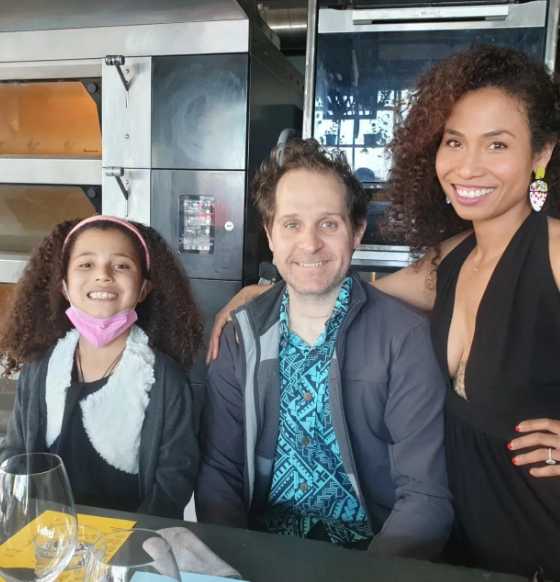 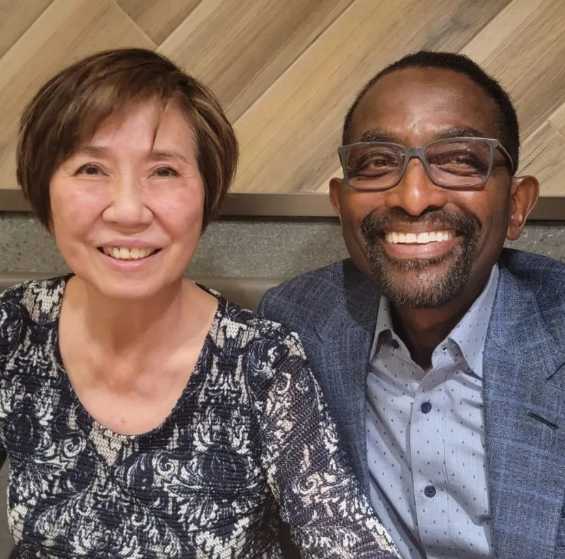 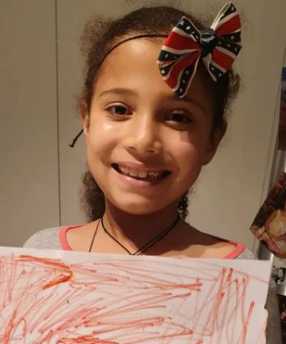 She has performed in a variety of plays, some of which are Emilia, Dangerously Asian, One Act: Raisin in the Sun, and Sketch: Asian for Dummies. In 2006, Jen signed a contract to appear in her debut feature film in Americanese as Rumana. In addition, Jen appeared in a number of short films. She has experience working in advertising for TD Bank and Dixie Ultra Flex Proof Plates.

In addition to that, she has been in a number of movies, including Don’t Make Me Go, The Royal Treatment, Destination Love, Together Forever Tea, and Americanese. She has also been fairly busy in television shows as well as advertisements outside of the film industry. Her acting career began on stage, where she worked as an character artist.